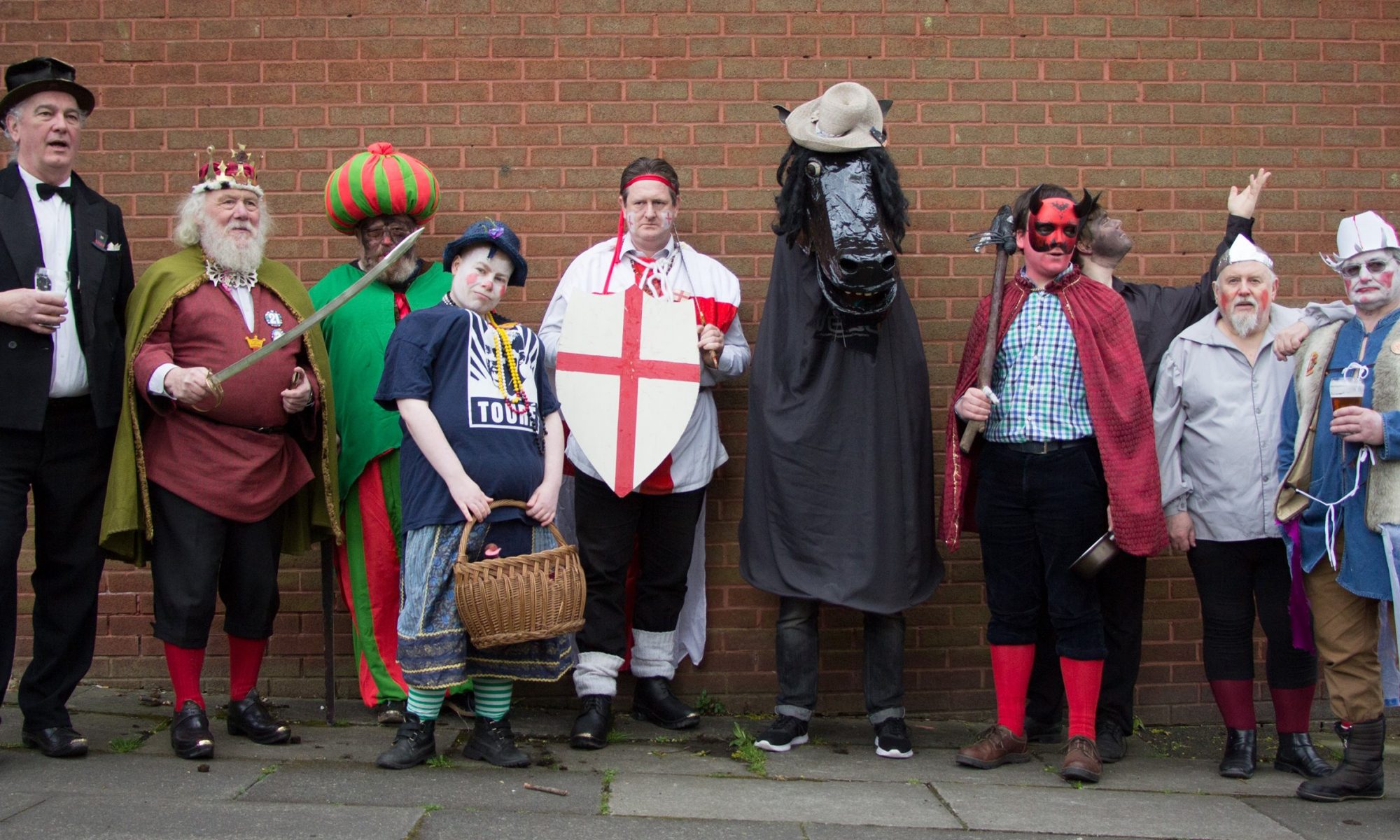 The cast of the play has evolved slowly over the years. Although members have come and gone, many have stayed long term and some have over 20 years experience.

The parts have moved around a bit too, Martin Gittins started at the tender age of 15 as Beelzebub and, after a couple of years in that role moved on to play The Doctor, a role he has stayed with since about 1971. Bob Ashworth was a founder member of the team in 1967 and rejoined the cast some thirty years later in the roles of Derry Doubt, Beelzebub and, more recently, The King Regent. Paul King started as the Doctor’s Horse Dobbin in 1997, but has also played Derry Doubt and is our current St George.

Derek Humphreys, our former ‘King of England’ is another with a long pedigree, with his 2017 performance being his last after many a day…
It may sound all very organised but there have been numerous occasions over the years when, on learning that the play was ‘a man short’ a suitable replacement has been literally plucked from the obscurity of the crowd to fill in, usually resulting in a long-term association with the team.

The team is also ‘growing its own’ with Derek Humphreys son and grandson having been part of the team and Martin Gittins son Matthew also being a cast member.

The photos show the different characters in the play, but not necessarily the current people playing the roles. 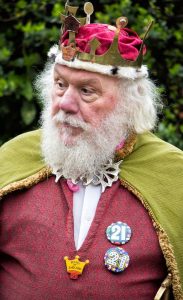 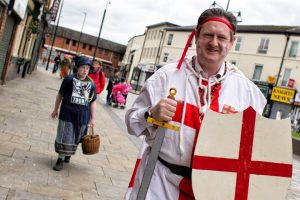 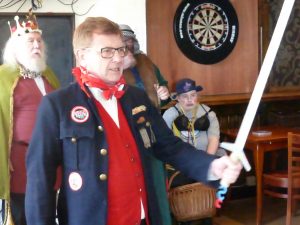 The Doctor”Yes, there is a noble Doctor to be found” 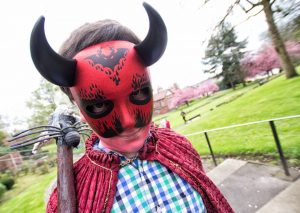 Miss Kitty Fair “With my head so big, and my wit so small”